SARDINIA: AN AMAZING PLACE JUST WAITING TO BE DISCOVERED 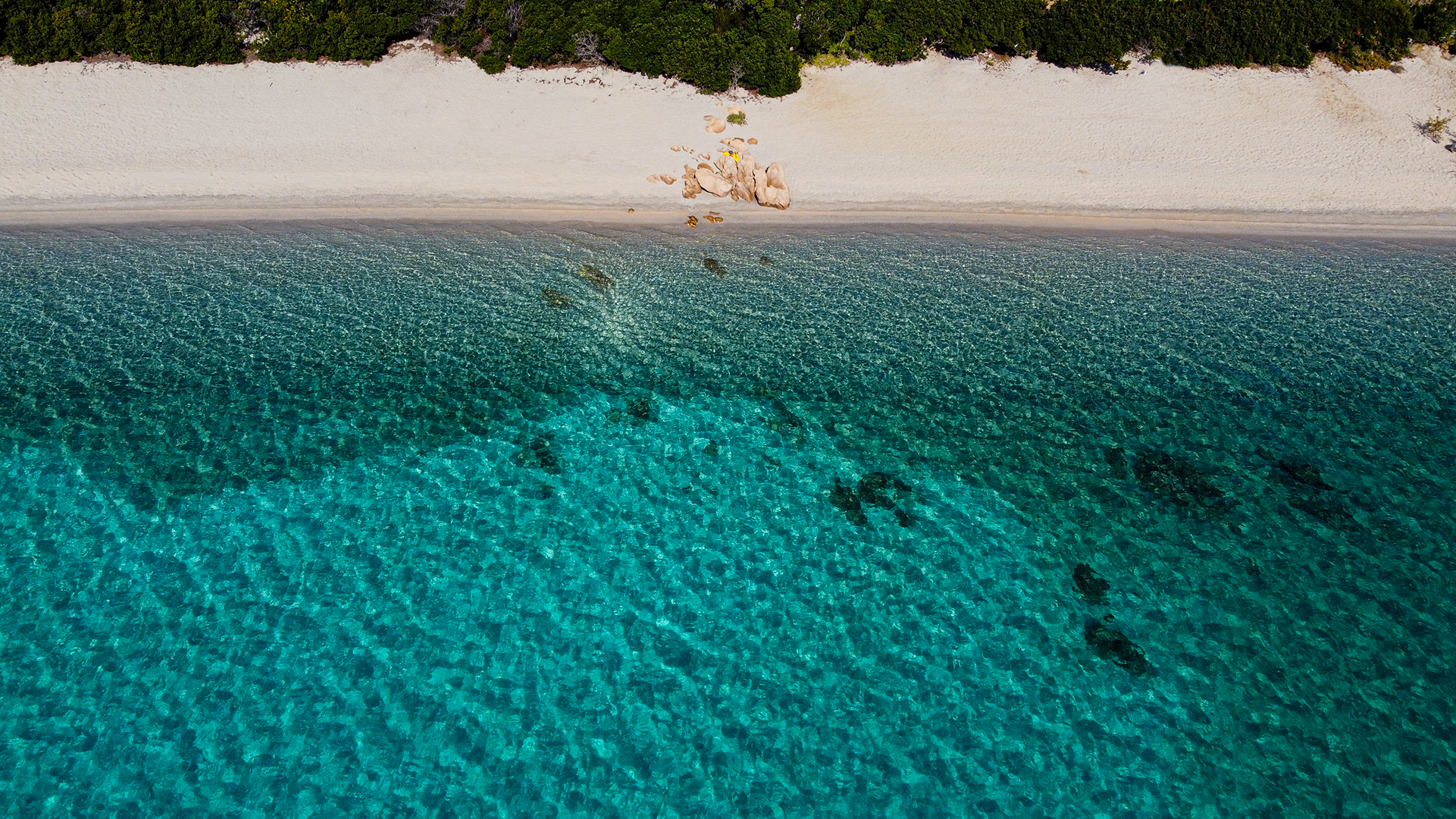 An amazing island just waiting to be explored

A fascinating, untamed island, with rugged coastlines, crystal-clear seas and granite smoothed over time. Book your holiday and choose one of our exclusive resorts to enjoy a pleasant, comfortable stay with quality services. Incredible excursions await you to make your holiday even more special: book a boat trip to explore the La Maddalena archipelago or the straits of Bonifacio, dividing southern Corsica from northern Sardinia. 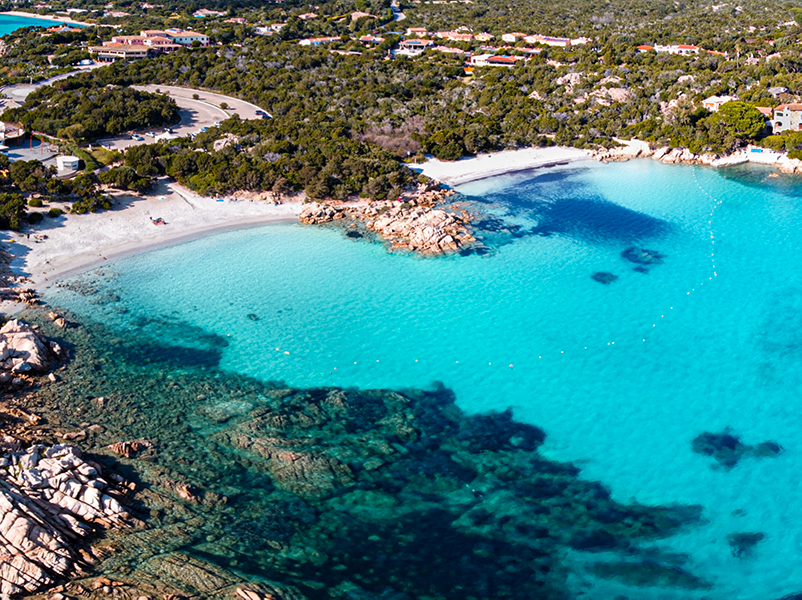 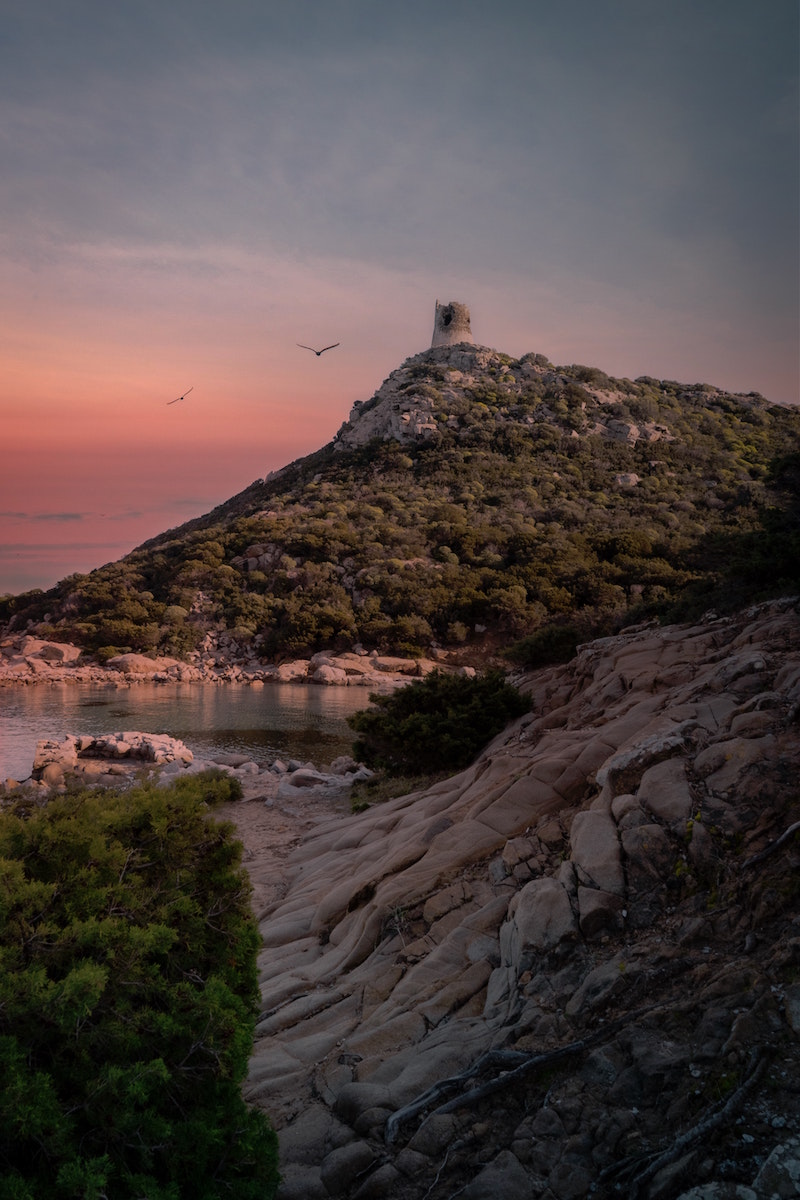 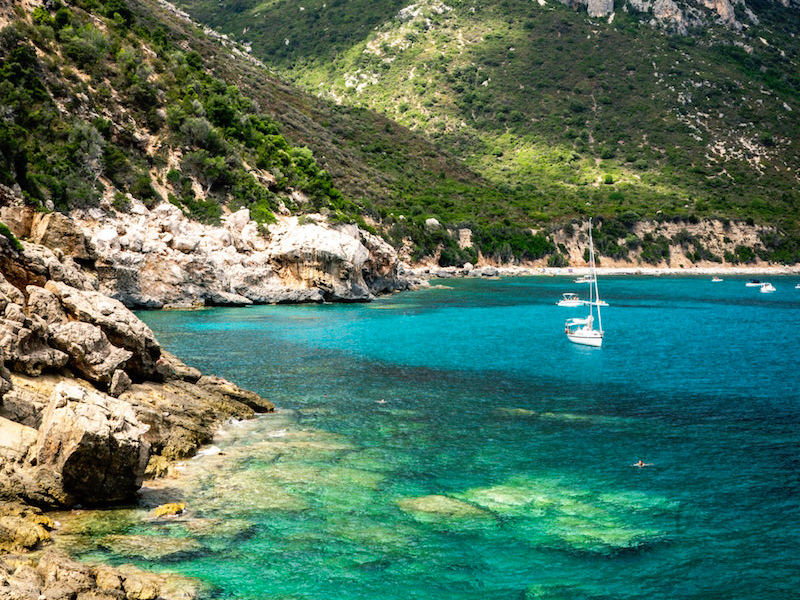 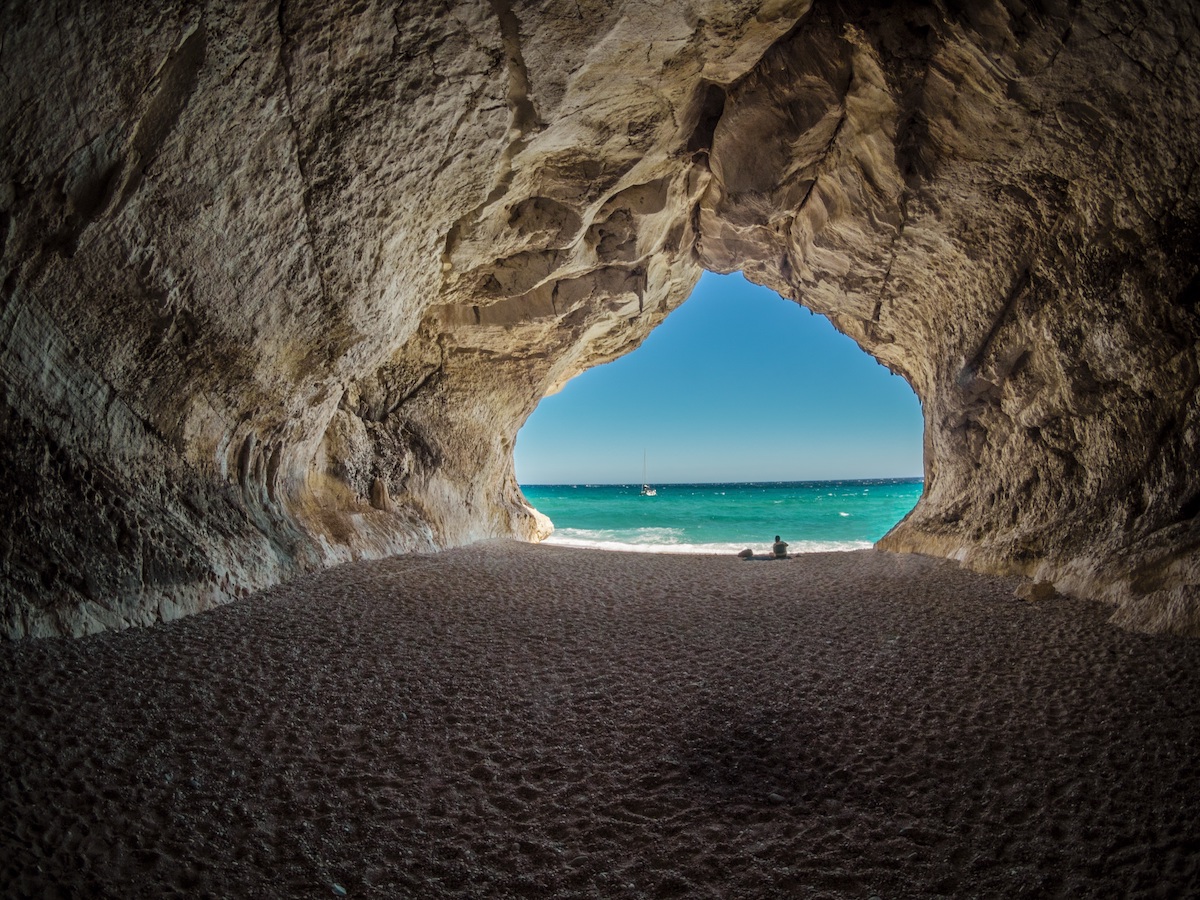 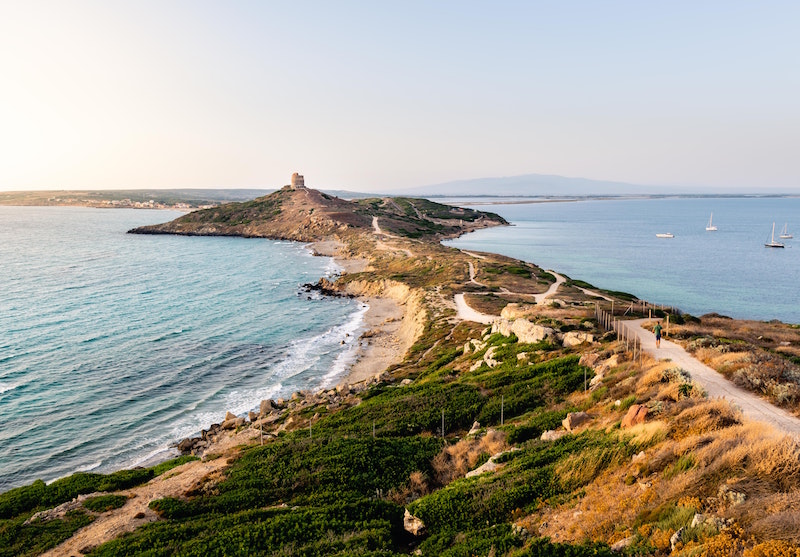 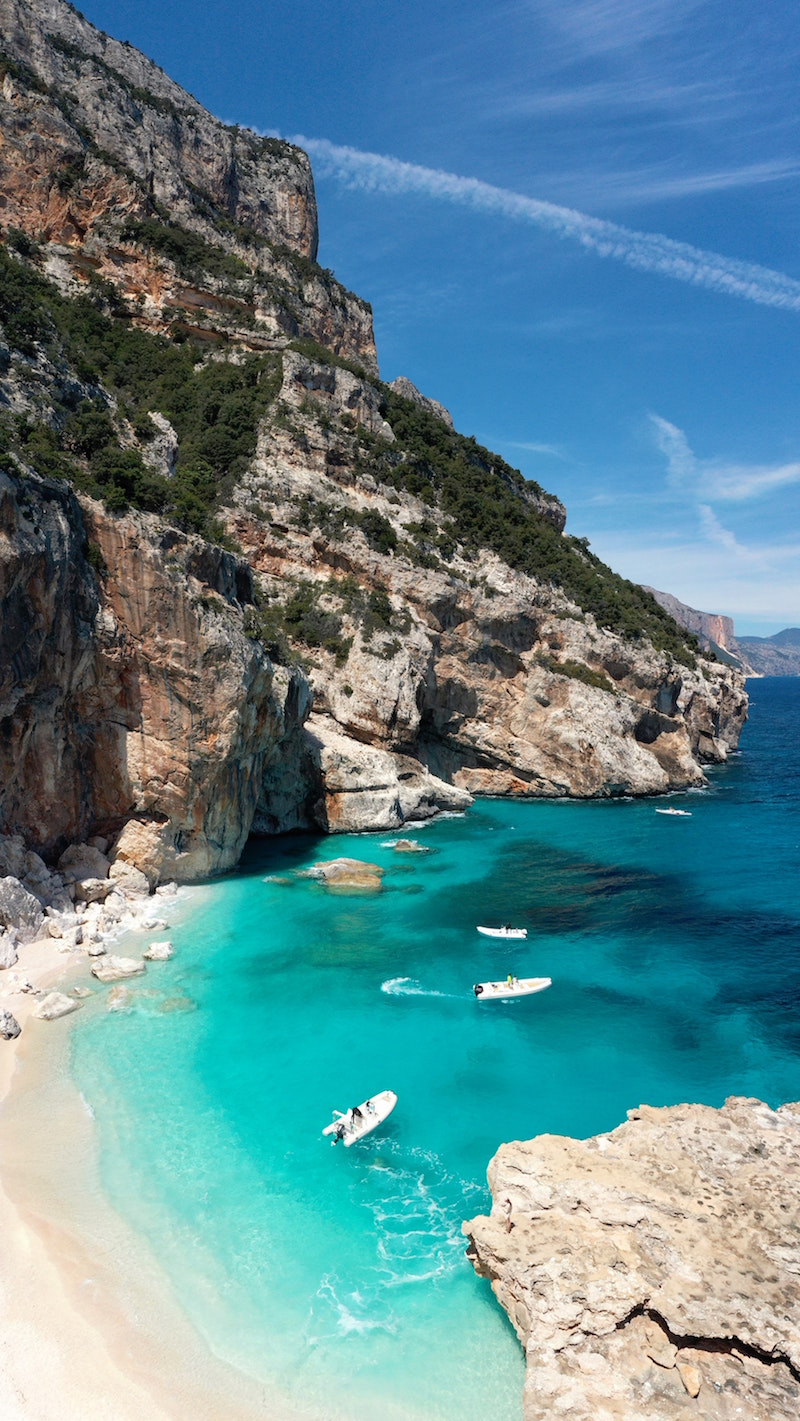 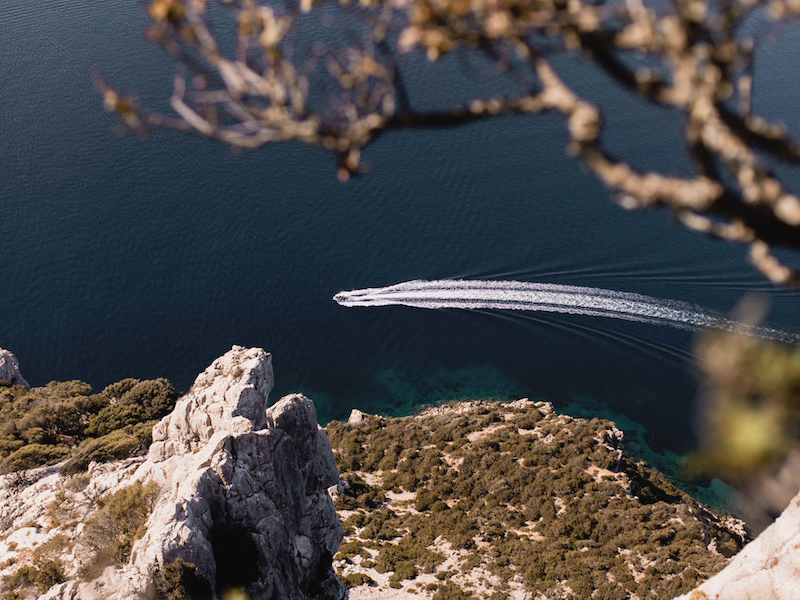 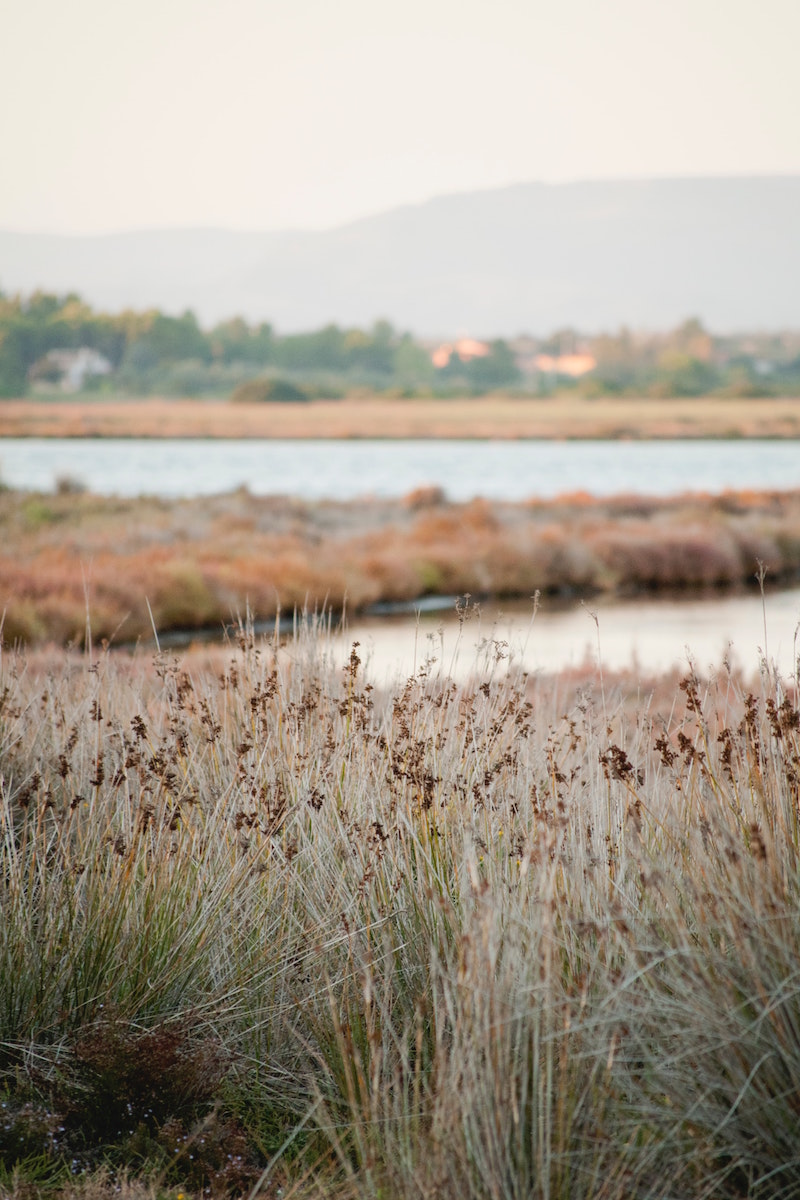 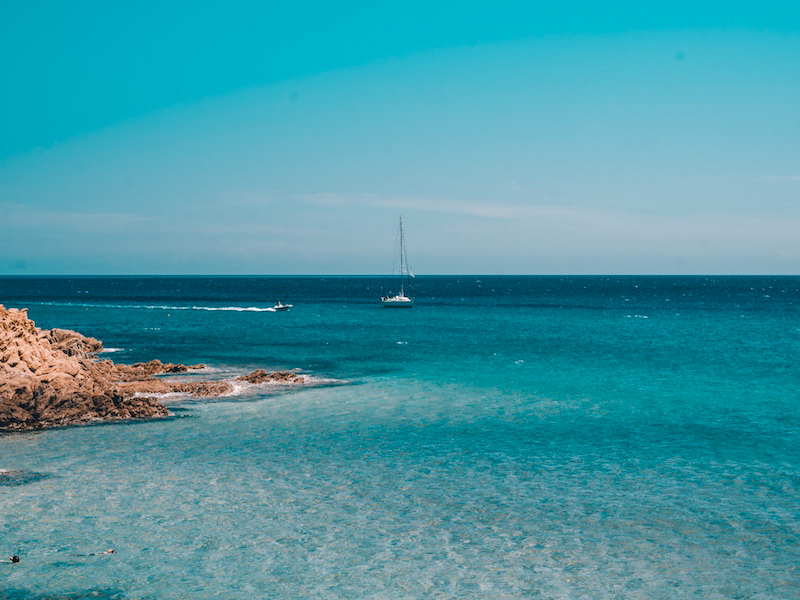 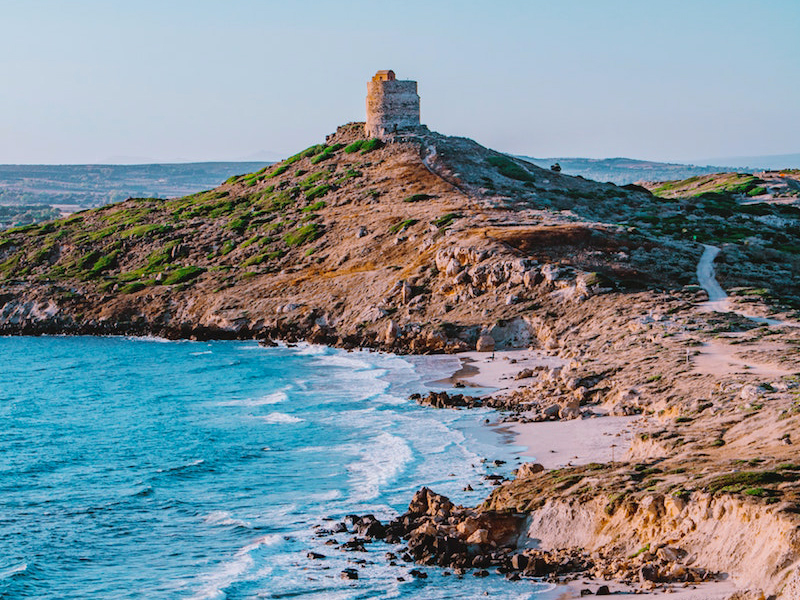 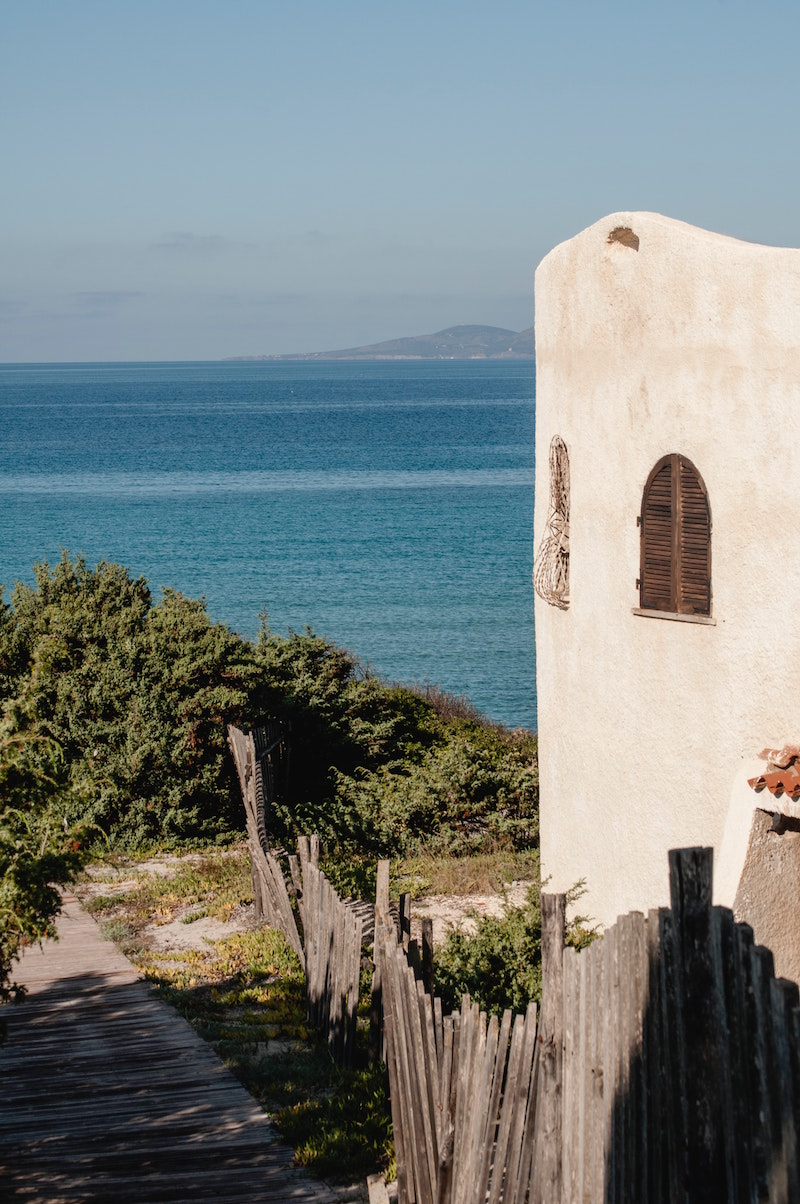 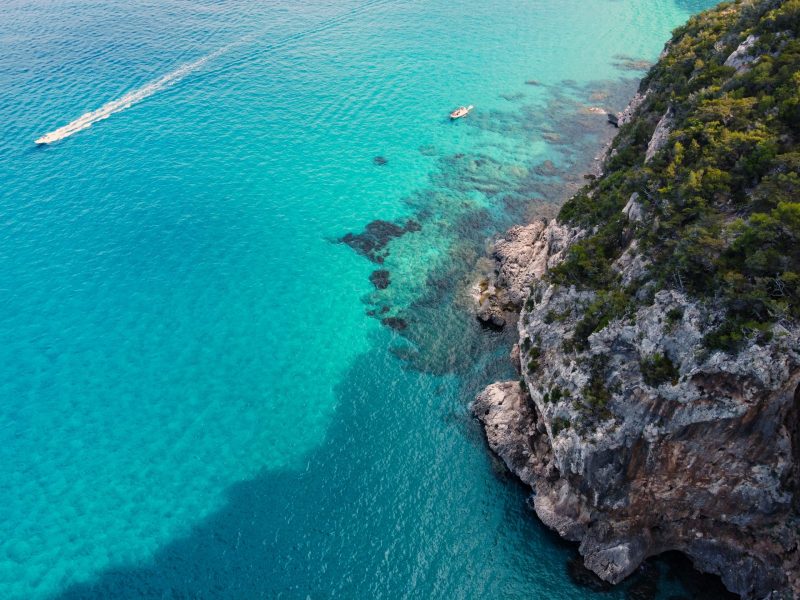 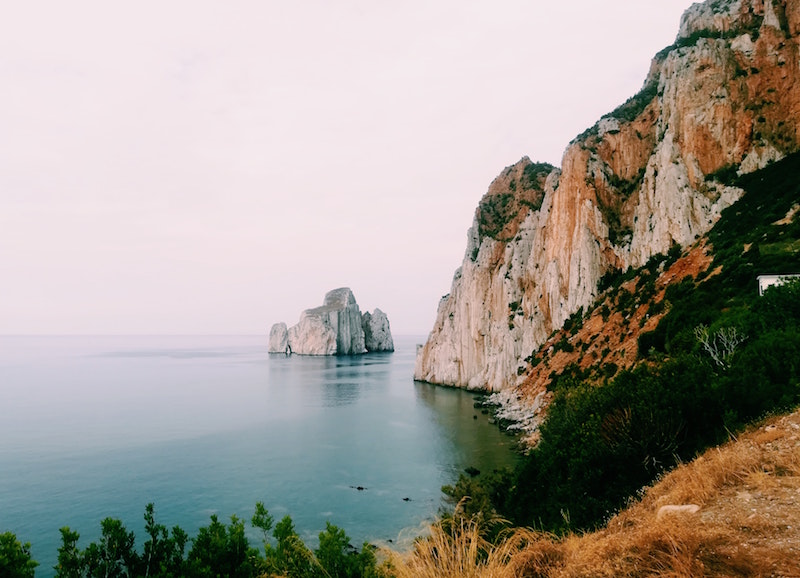 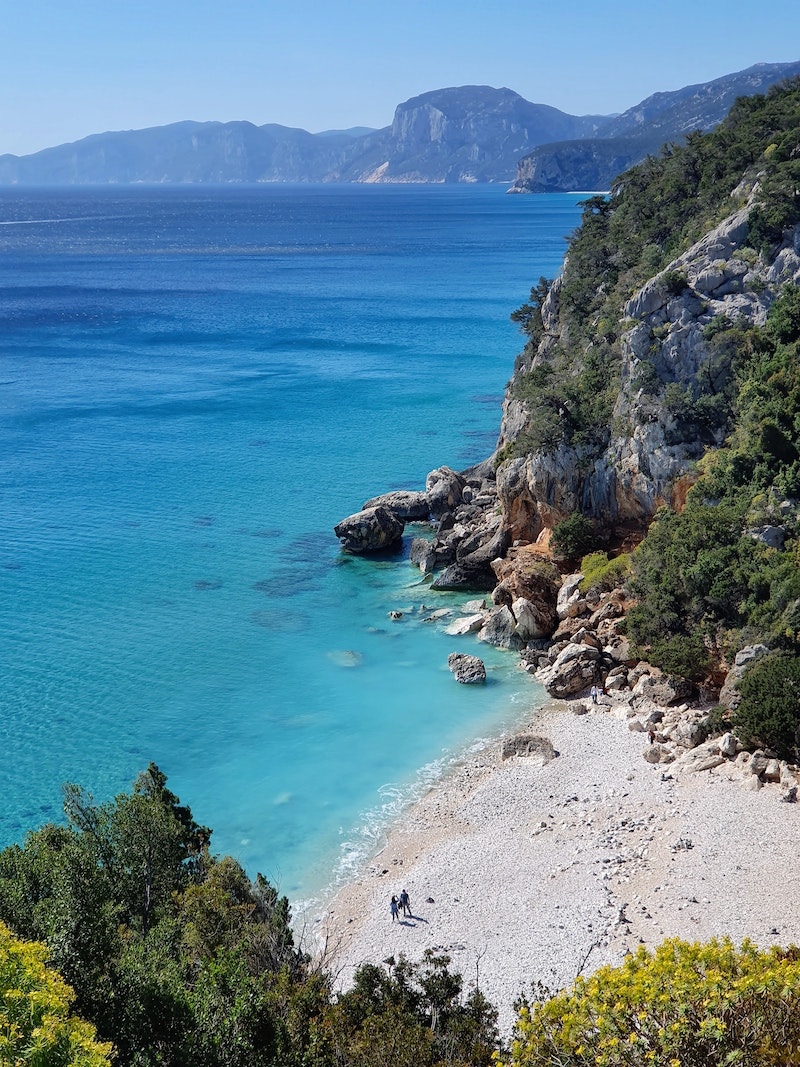 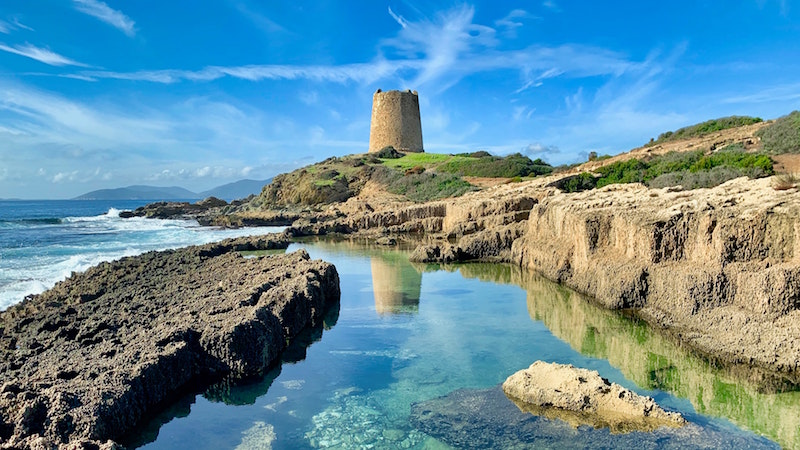 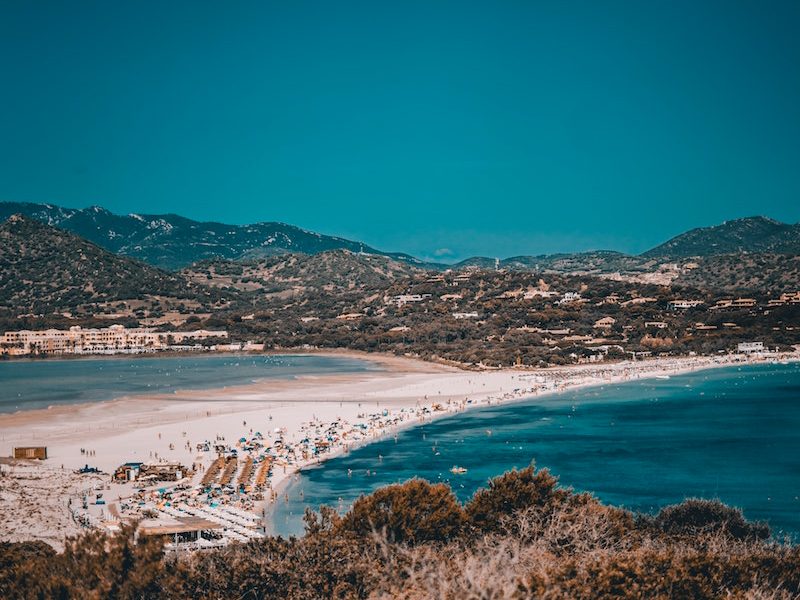 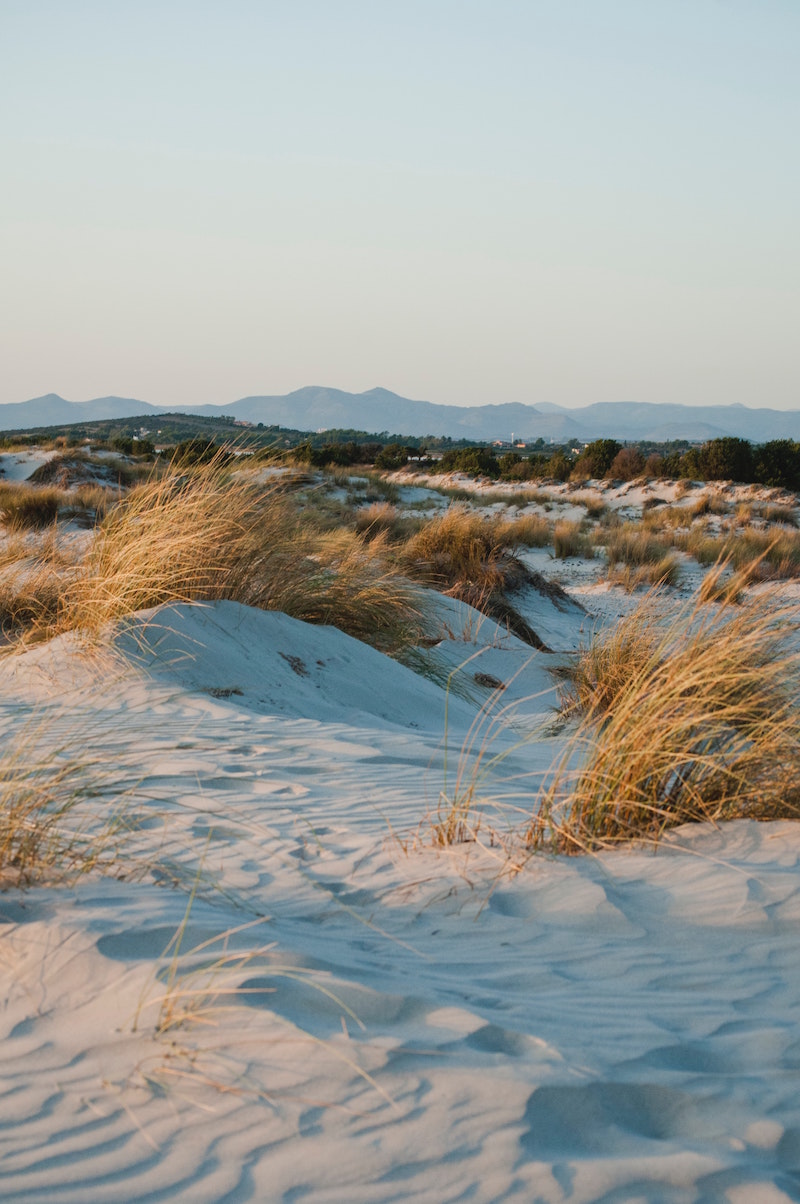 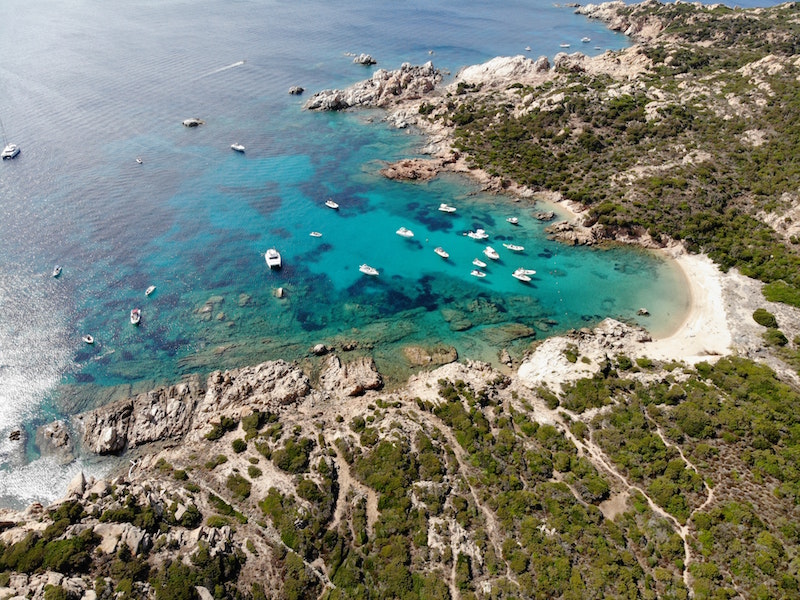 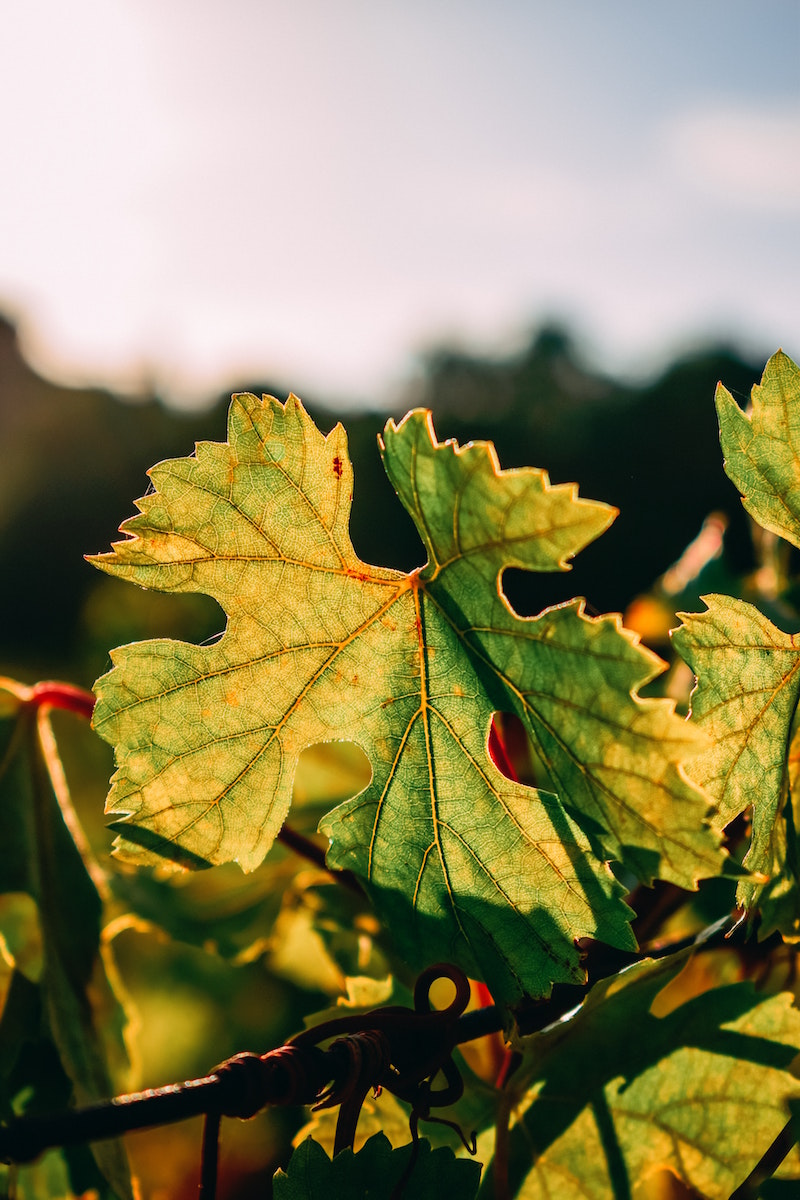 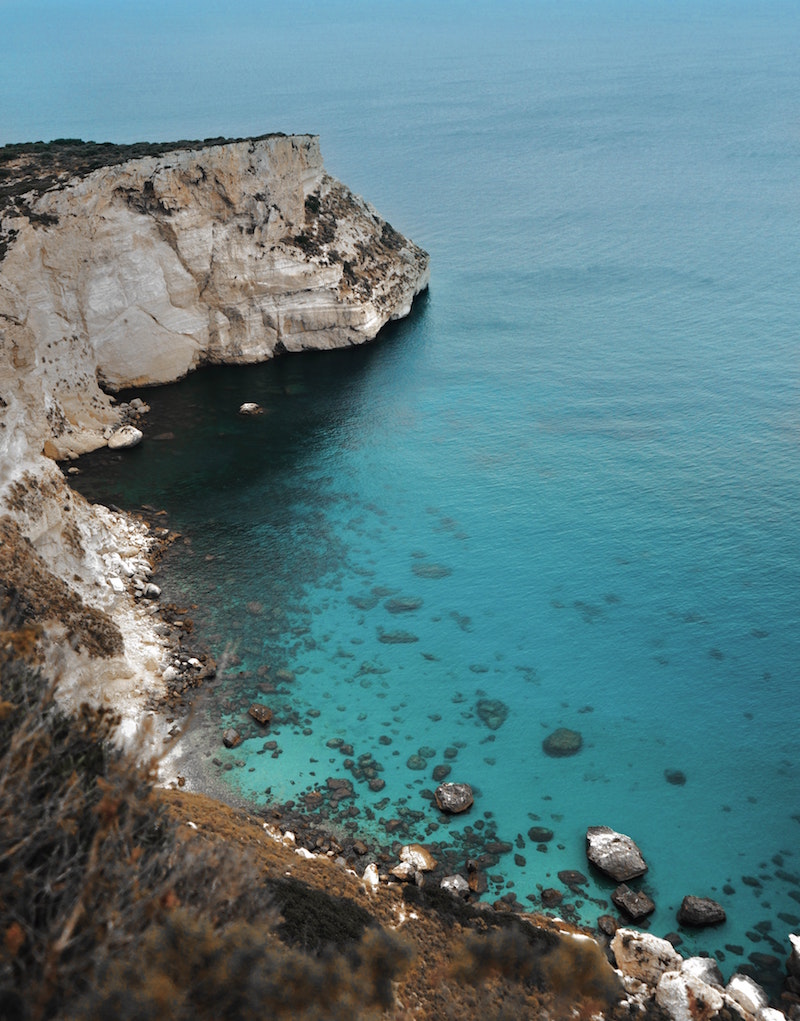 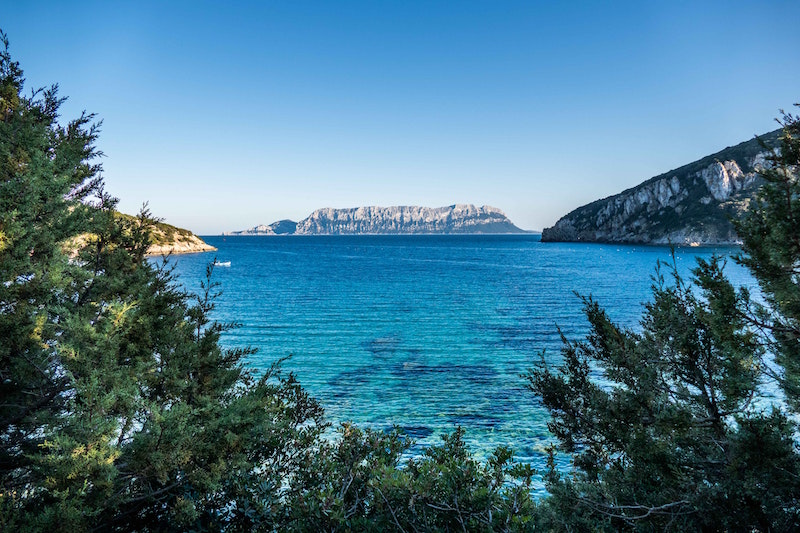 A land of crystal-clear waters and granite 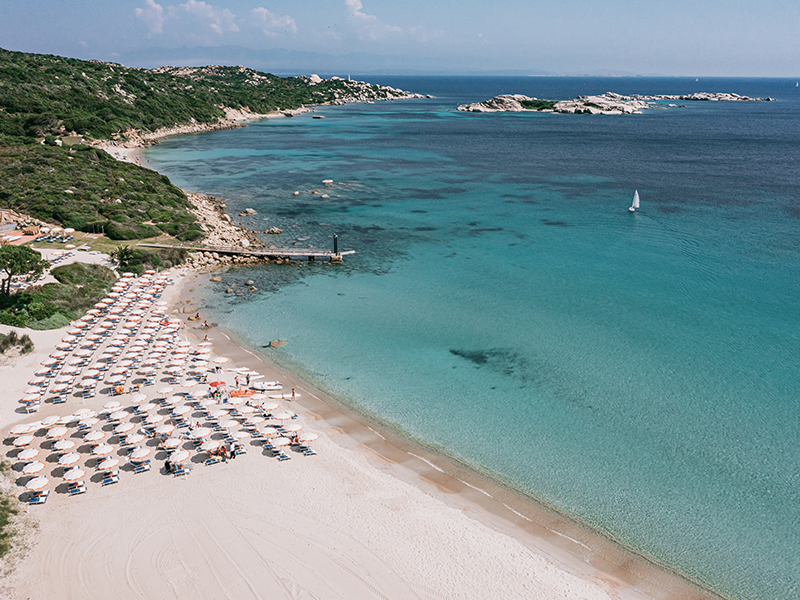 Located on the northernmost tip of Sardinia, Santa Teresa di Gallura is a small town that looks out over the Strait of Bonifacio and Corsica, which is just 14 kilometres away.A fascinating, untamed island, with rugged coastlines, crystal-clear seas and granite smoothed over time. Founded in 1808 by King Victor Emmanuel I and dedicated to his wife, Maria Theresa of Austria-Este, Santa Teresa is famous for the Longosardo Tower, dating back to the 16th century, the biggest tower built by the Spanish in Sardinia which dominates the horizon as far a Corsica and the La Maddalena Archipelago. 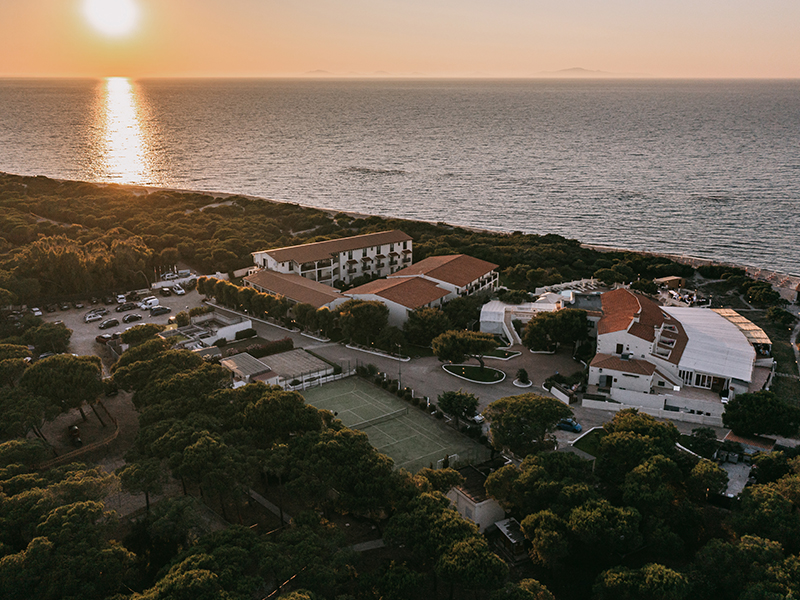